In order to safely command and control the machinery used in the system, MAFAL uses the MCC Boards and PLC-SCADA system produced by OBİ-Electrics.

While MCC Boards are used in simple grain storage systems, MAFAL recommends PLC-SCADA systems in bigger and more complex systems. While the MCC boards require the manual operation of the system, PLC-SCADA requires no expertise since it allows fully automated control.

MAFAL prefers world-known and reliable high quality brands including Siemens, Schneider Electrics (Telemecanique), and Phoenix Contact in switching materials for the command systems of both the PLC-SCADA and MCC boards.

The PLC-SCADA command system supplied by MAFAL allows for controlling and managing the entire system from a single point.

Thanks to the software custom-developed for grain storage systems, all potential errors of the operator are estimated in advance, making the system protected against human errors.

The operator is warned by the system to identify and remedy possible failures in running equipment and power boards with the exact position of the failure, allowing for immediate response.

The software shows the system’s actions so it becomes possible to respond to the system.

The system is automatically interrupted and emergency stops are possible with Emergency buttons against potential dangers, which ensures maximized personnel safety.

Since the system is operated in a certain order and by certain time intervals in conveying all types of grains, any potential failures otherwise (grain clogging the system and resulting physical breaks and failures in system elements caused by overload) are prevented at the onset.

The ability to monitor and use the system, and detect failures over the internet saves time both on the customer and MAFAL side in solving the problem.

The ability to control the command panel on 24V and the insulated structure of the command system and the power board prevents the system from damages in case of failure.

With PLC-SCADA, only the motors needed for the intended work shall be operated, preventing unnecessary motor operation and saving energy.

Since the switching materials used in the system are, as mentioned earlier, supplied by world brands allowing easy access to spares in any part of the world, potential failures in command systems can easily be remedied in a short time.

The command system is designed with industrial and highly resistant products, which eliminate potential damages to the system caused by external factors including harsh operational conditions, humidity, high temperature etc.

About Mafal Silo Company
MAFAL Inc. was established in 2007 in order to respond to sectoral needs. 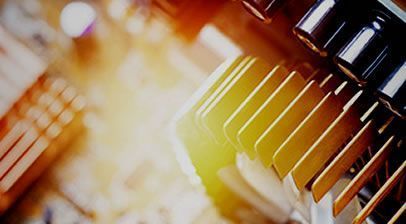 Quality
We are in cooperation with our suppliers and customers in quality improvement.
MAFAL LOGISTICS
Quality, Reliable, Fast
The company, which first meets the logistic needs within the group, has expanded its fields of activity in the following process. 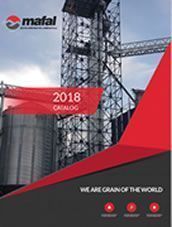